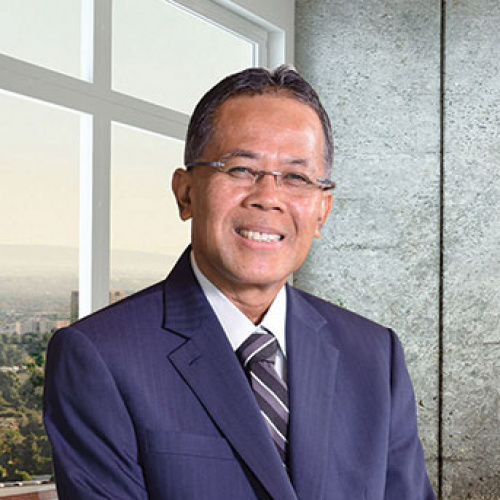 En. Kamarudin was appointed to the Board of Ajinomoto (Malaysia) Berhad on 1 June 2012. He attended all five (5) Board meetings held in the financial year. He is not a member of any Board Committee.

En. Kamarudin graduated with a Degree in Food Science and Technology from University Putra of Malaysia in 1986.

He joined the Technical Department of Ajinomoto (Malaysia) Berhad in 1987. Over the years he moved up the corporate ladder and served under various capacities.

He does not hold directorships in any other public company and listed issuer. He has no conflict of interest with the Company or any family relationship with any other Director or shareholder of the Company. He has also neither been convicted for any offences within the past five (5) years other than for traffic offences, if any, nor received any public sanction or penalty imposed by regulatory bodies during the financial year.