Are you a member yet?

Be part of this
exciting club for
more cooking tips
and activities for FREE!

KUALA LUMPUR, 28th February 2020 – Mothers play an important role in families. Working mothers face challenges to cook for the whole family due to the time constraint, picky eaters (especially children) and her inexperience in cooking. 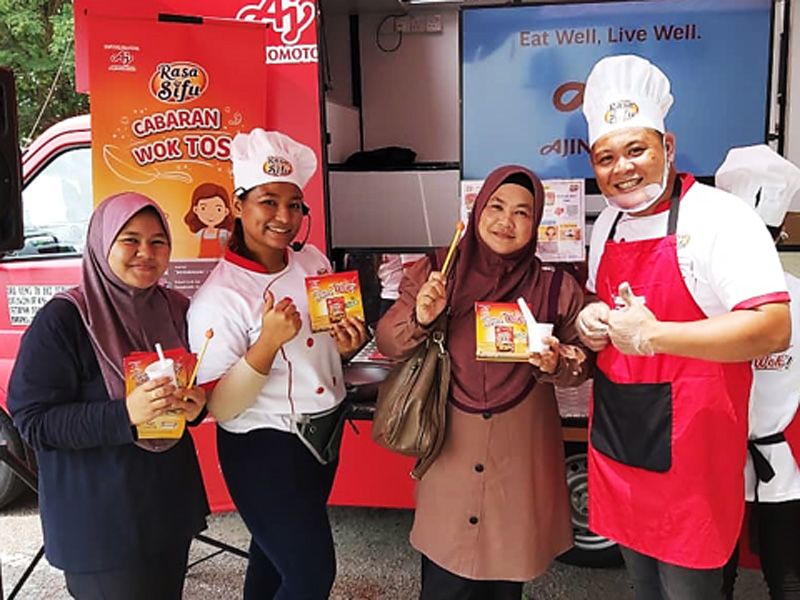 Ajinomoto (Malaysia) Berhad (AMB) introduced a new all-in one seasoning called ‘Rasa Sifu’ which provides ‘wok’ taste and ‘oyster sweetness’ through smart cooking to fill the gap faced by mothers. Mothers are empowered to cook with confidence in fulfilling the taste buds and nutrient requirements for their husbands and children.

Action speak louder than words: AMB took the initiative to conduct Ronda Roda ‘Rasa Sifu’ roadshow from February to April 2020 in Klang Valley and southern of Peninsular Malaysia. The location details can be found in MyAjinomoto Facebook and Ajinomoto website.

There are lots of activities during the Ronda Roda ‘Rasa Sifu’ roadshow which the participants can take part in Wok Toss Challenge and stand a chance to win the WOK TEFAL worth RM245. The participants need to take ‘video’ or ‘boomerang’, and upload them on Facebook or Instagram with 3 hashtags #RasaSifu #RondaRodaSifu #SifuWokToss. The winner will be announced on MyAjinomoto Facebook page. 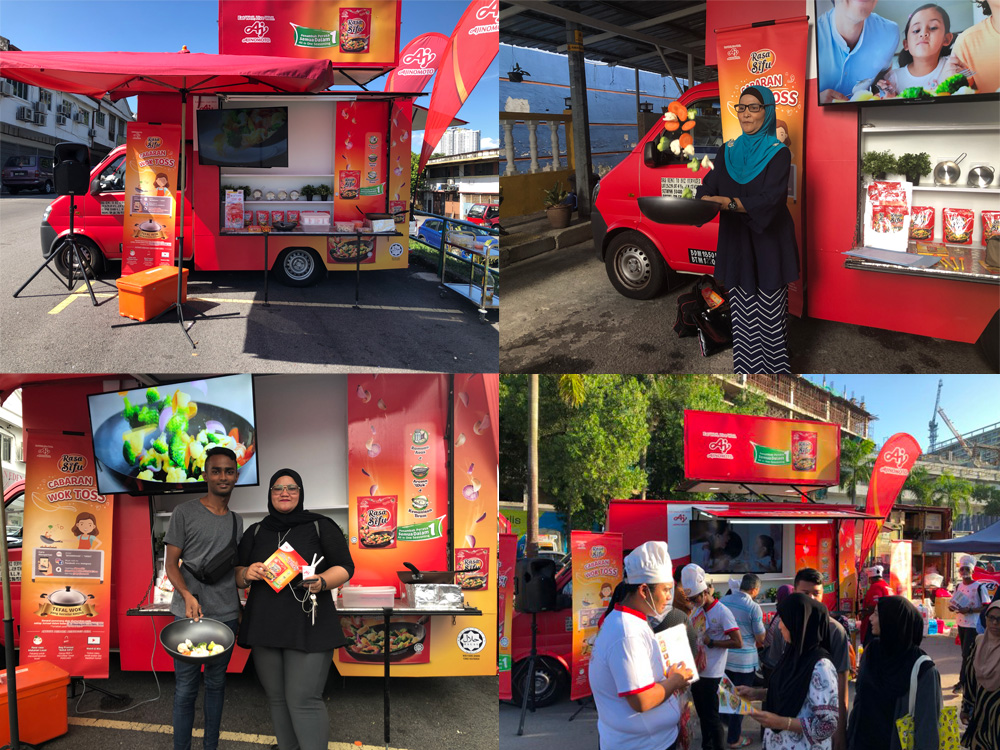 Ajinomoto company hopes that the “Ronda Roda ‘Rasa Sifu’ roadshow is able to help young housewives to cook flavourful simple dishes and at the same time encourage the vegetables intake among children in line with The Ajinomoto Group Creating Shared Value (ASV).

*The Ajinomoto Group Creating Shared Value (ASV): The efforts linked to the creation of economic value and growth by contributing to the resolution of social issues in the area of healthy living, global sustainability and food resources through the businesses of Ajinomoto Group since its establishment.