Are you a member yet?

Be part of this
exciting club for
more cooking tips
and activities for FREE!

The Future of Food

But in fact, for centuries oats were considered weeds. As recently as 1755, the dictionary deﬁned oats as “eaten by people in Scotland, but ﬁt only for horses in England.” (To this, a witty Scotsman replied, “That’s why England has such good horses, and Scotland such ﬁne men!”)

Even today, some plants and animals are considered food in some parts of the world, but not in others. And even for common foods, like grapes, there are parts of the plant that are eaten and enjoyed only regionally—like grape leaves, which are traditional fare in Greece and Turkey, but thrown away in most other countries. 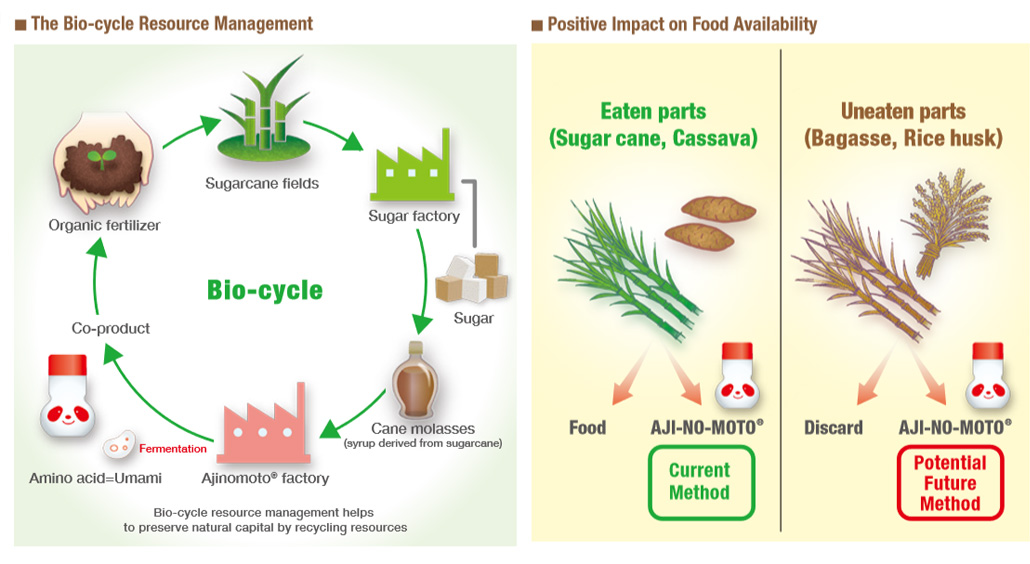 As discussed in the ﬁrst newsletter in this series, the world population is quickly expanding beyond the availability of food. According to the latest ﬁgures, published by the United Nations in 2017, the world population currently stands at about 7.6 billion, and it’s expected to reach 9.8 billion by the year 2050.

To feed this number of people, food production needs to increase by 60% over 2005-2007 ﬁgures. But the unfortunate truth is that the amount of arable farmland available around the world has plateaued, and is actually expected to decrease in the future. The main reasons for this are decreasing soil quality, abandonment of farmland, and climate change.

As a result, various international organizations such as the United Nations have turned their attention to the food crisis as a critical issue facing our planet.